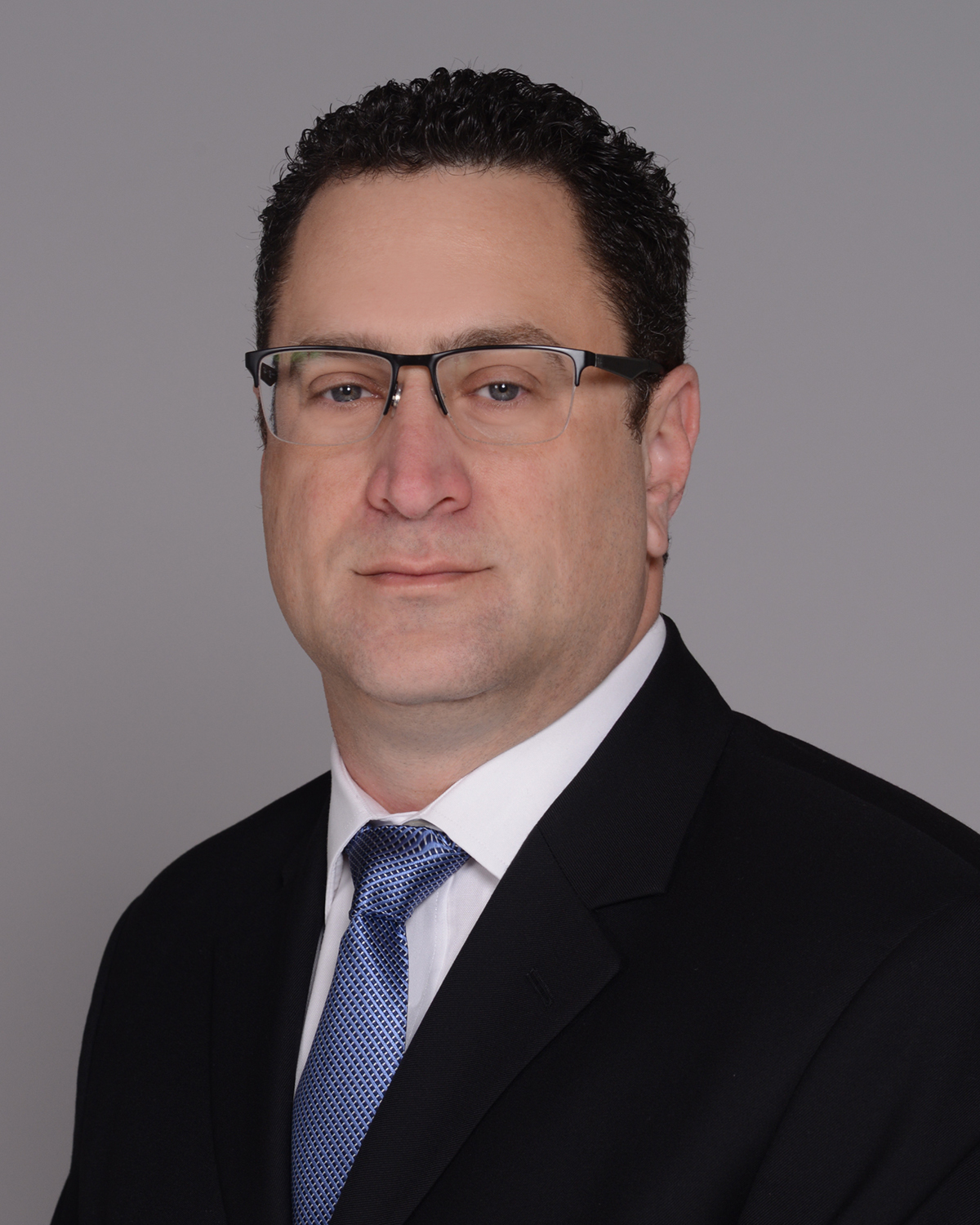 Jonathan Leinwand earned his law degree (juris doctor) from the University of Miami School of Law in 1995.

Jonathan Leinwand earned his law degree (juris doctor) from the University of Miami School of Law in 1995. Mr. Leinwand first worked for Andrew Hall & Associates in Miami practicing in the area of complex commercial litigation.

In 1996 he began his own practice concentrating on private placements, reporting under Securities Exchange Act of 1934, and acted as outside counsel on behalf of public companies traded on OTC Bulletin Board, OTC Markets, NASDAQ and American Stock Exchange as well as other corporate consulting work. Mr. Leinwand acts as “in-house” counsel for publicly traded companies handling corporate and securities issues, managing outside counsel, and advising on capital markets and fund raising. He also advises investors and broker-dealers on PIPES and compliance issues related to private placements and restricted securities.

Mr. Leinwand has also brought several companies public through reverse mergers and S-1 registration statements. Mr. Leinwand has served on corporate boards and as an executive in a public company, providing him with a perspective from inside the corporation. Admitted to practice in Florida and the Southern District of Florida. 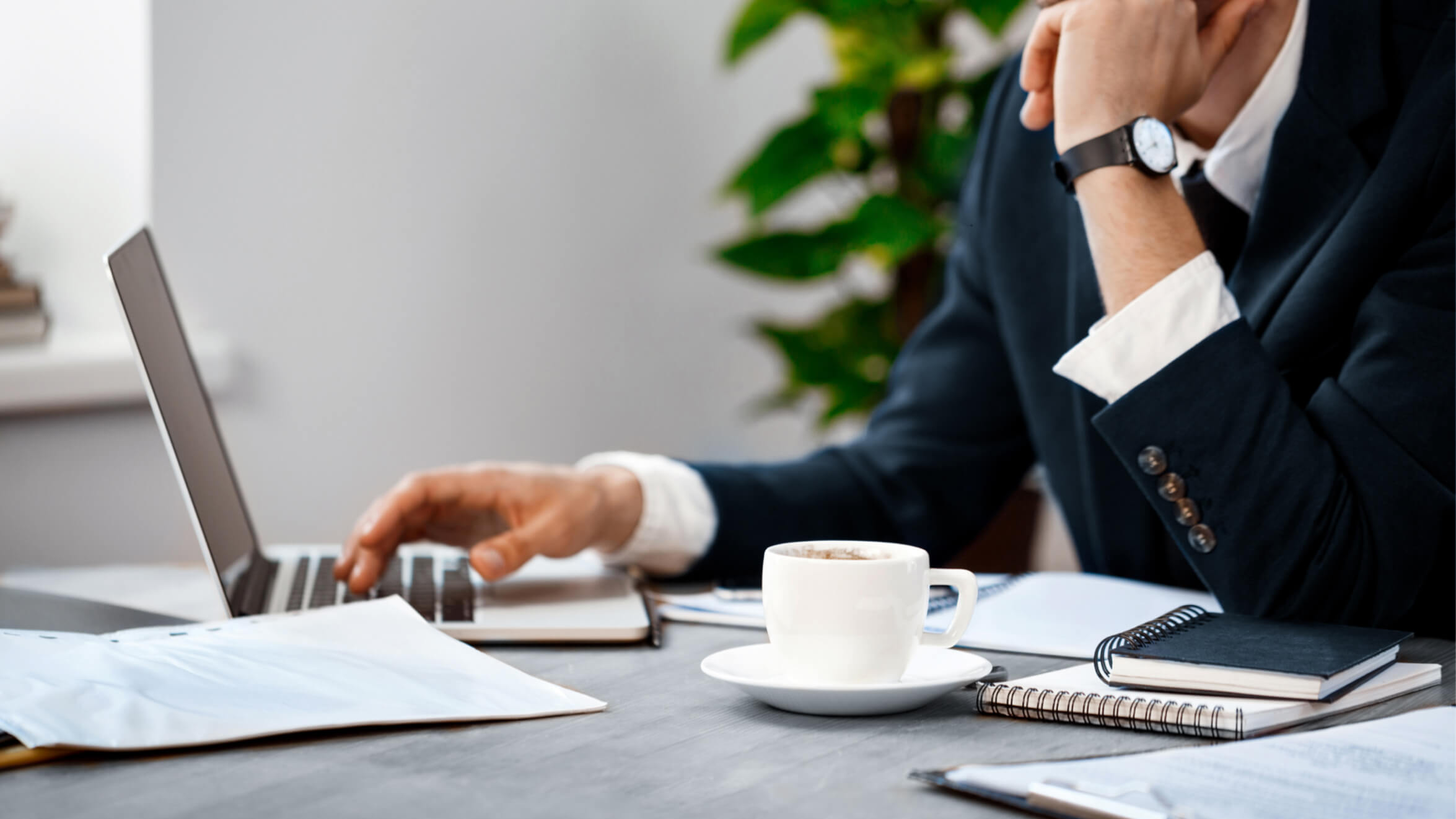